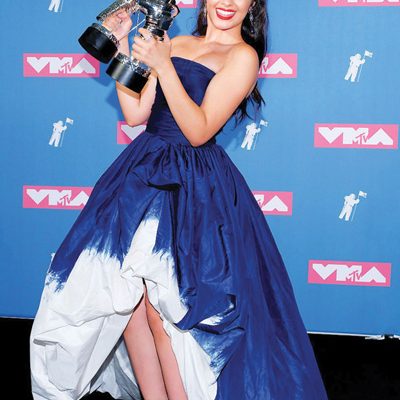 From being one of “The 25 Most Influential Teens of 2016” to hitting number four with “Bad Things” on Billboard Hot 100, Camila Cabello has rightfully made herself one of pop’s most most signficant figures. When she left Fifth Harmony in 2016, there was a lot of confusion and disagreement that followed. The realization that Fifth Harmony would only be comprised of four members and the question of why Camila had left flitted through the gossip of fans and contemplations of the media. Fast forward two years later, Camila is thriving more than ever, serenading the world with her bold voice at the age of 21. Best known at the moment for her catchy single, “Havana”, it is clear that Camila has made a name for herself and is seen as a very successful, self-made artist. 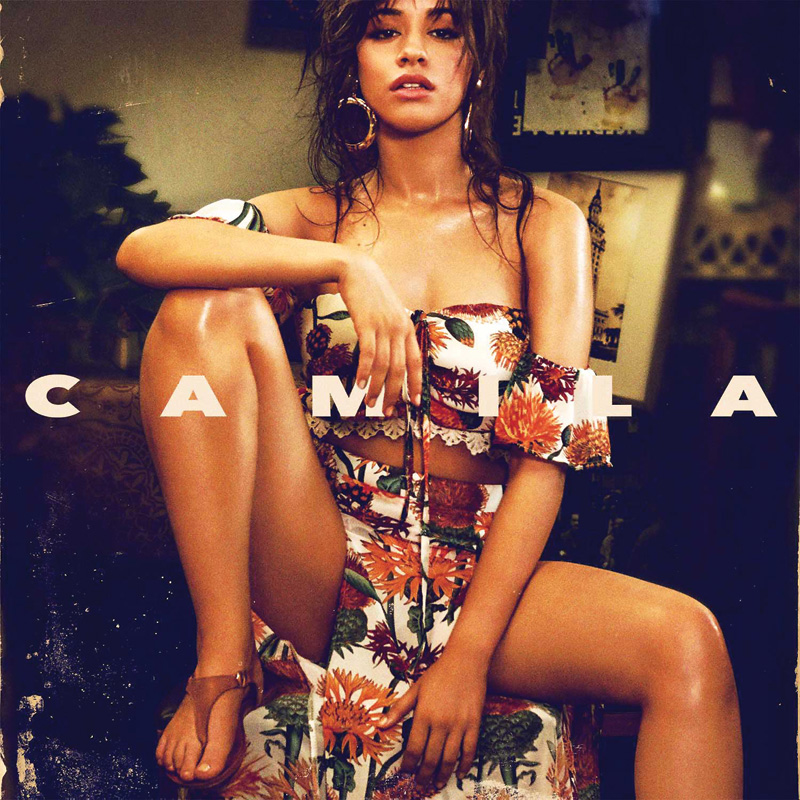 From Havana to the Stage of the X Factor

Karla Camila Cabello Estrabao was born in 1997 in Cojimar, Eastern Havana, Cuba. She spent majority of her early life alternating between Havana and Mexico City with her parents, Sinuhe Estrabao and Alejandro Cabello, before landing in Miami, Florida, at the age of six. She became a citizen of the United States when she was eight. Her mother, an architect in Cuba, found a job at Marshalls, and her father at the carwash of the local mall. Eventually, Cabello’s parents earned enough to start their own construction company, and Cabello announced her hopes of a music career on her fifteenth birthday by asking for a ride to the X Factor’s second season audition.

Cabello’s parents were shocked. In a New York Times article, her mother recalled how Cabello had been “so shy, so shy”, and that she “didn’t even think music was a possibility for her”. But perhaps there were always hints of it, buried in Cabello’s childhood musical influences, Celia Cruz and Alejandro Fernández. 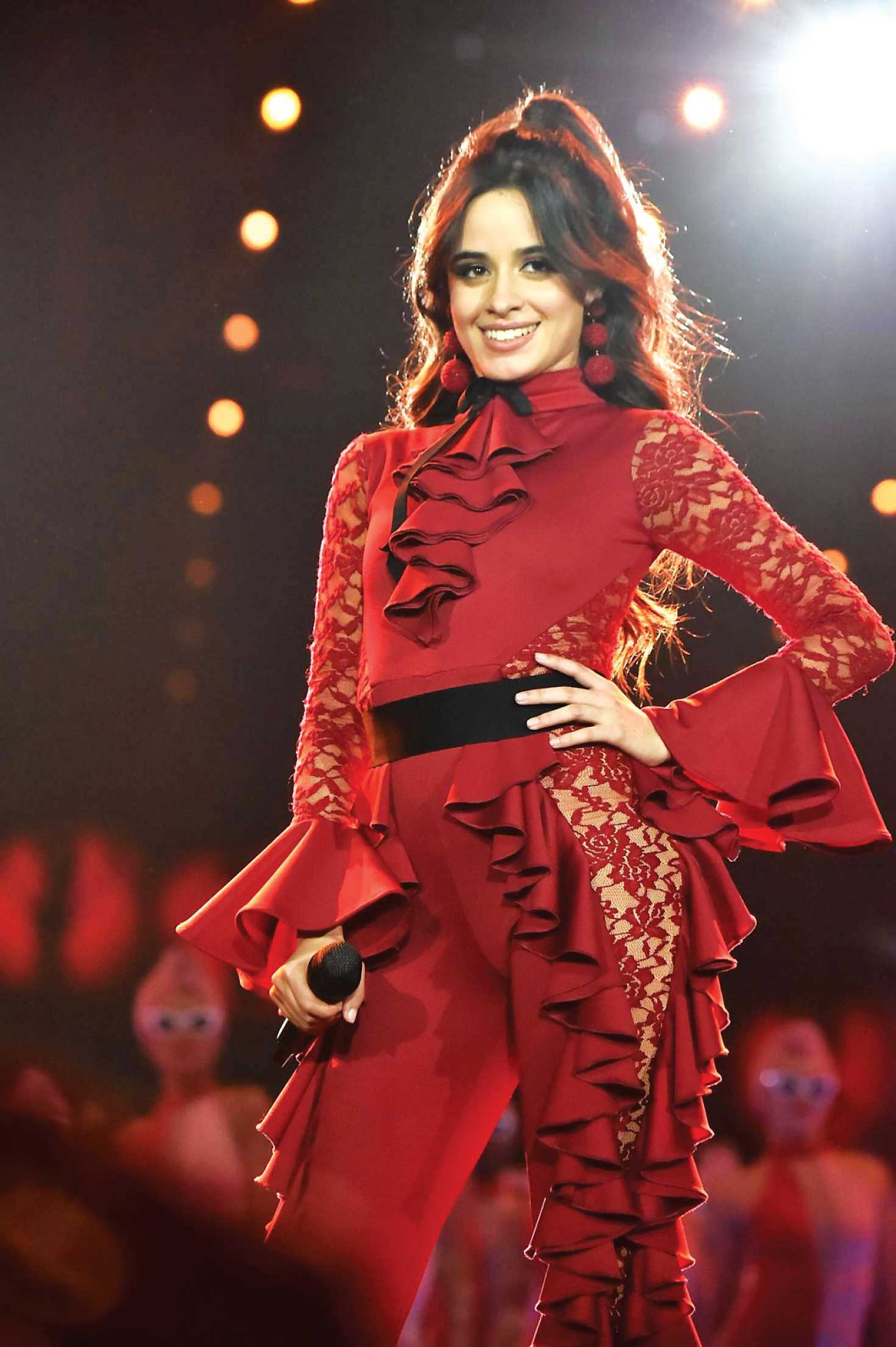 Following her X Factor audition, Cabello was originally eliminated, only to be called back and placed into a girl group known as Fifth Harmony, handled by Simon Cowell’s Synco and Epic Records. Cabello spent the next five years of her life plunging her talented vocals into two albums and performing in a total of six tours.

Then, on December 18, 2016, Fifth Harmony cracked and Cabello was the seemingly odd one out. The official statement from the remaining members of Fifth Harmony had been simple- that Camila had communicated her desire to leave the group, reassurance that the group will continue on with four members, and a quick thank you to fans. However, further interviews and a specific performance from the group would prove that Cabello’s departure was the result of a series of disagreements.

Problems began to brew all the way back in 2015, when Cabello and Shawn Mendes worked together on “I Know What You Did Last Summer”, which lead the rest of Fifth Harmony to refrain her from writing lyrics for the group. This continued as Cabello went on to collaborate with other artists, including Blanco, Cashmere Cat, and Diplo. Fifth Harmony’s reaction to this was to make Cabello choose between her individual projects and the group. Cabello obviously chose to pursue her own endeavors, but did not hear the end of it from her former team. At the MTV VMAs, Fifth Harmony ridiculed Cabello by making a show of a female silhouette being pulled off the stage at the beginning of their performance, leaving Cabello feeling hurt. 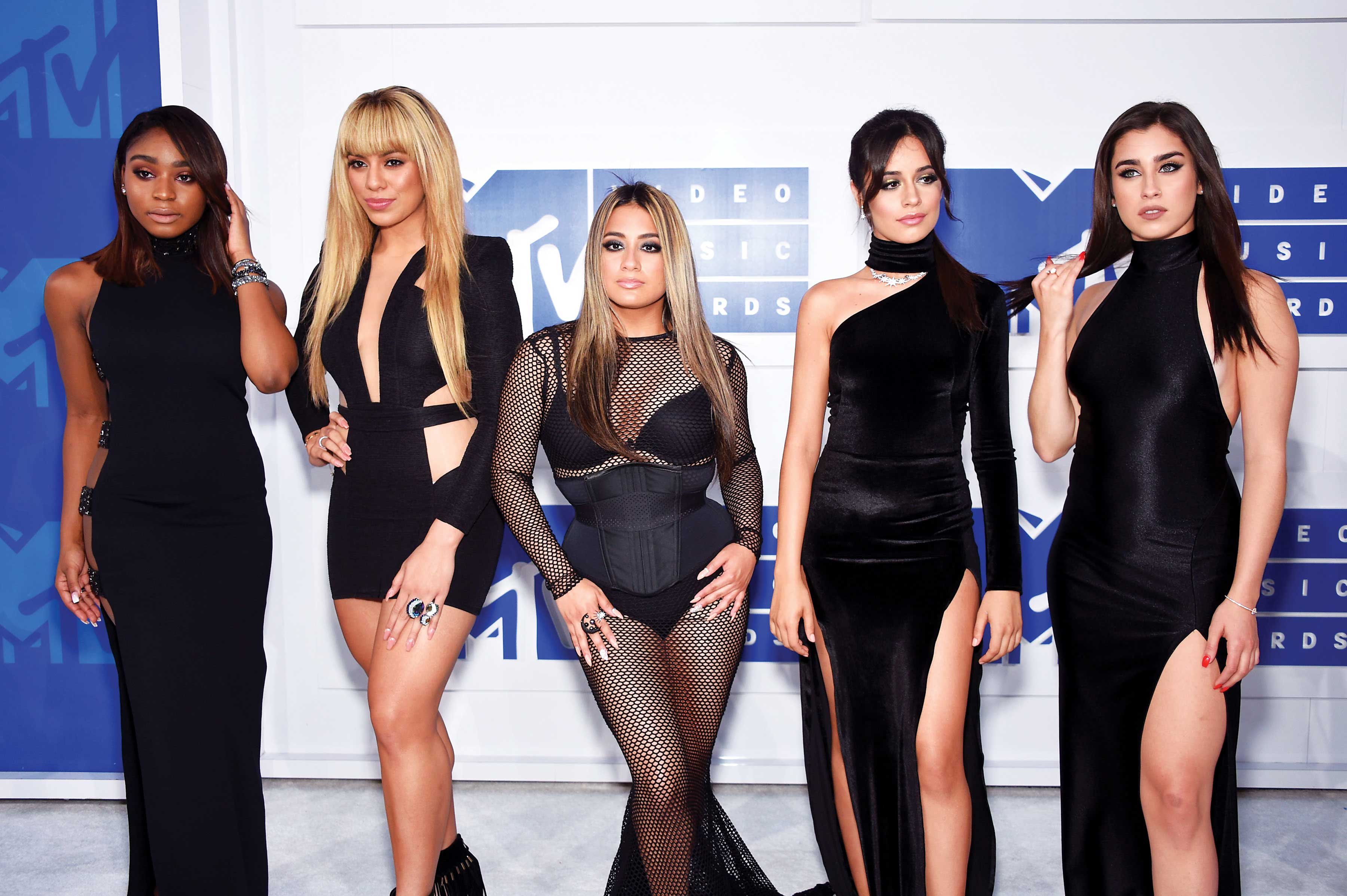 Flying High As a Solo Artist

Cabello recovered quite well and soared above the controversy that had jumbled at the foot of her departure from Fifth Harmony. On May 19, 2017, she released her first solo single, “Crying in the Club”, which landed at number 47 in the United States. Following this, she appeared in various opening acts of Bruno Mars’ 24K Magic Tour and came back with an even more victorious single- “Havana”. When the new year came along, Cabello’s first full solo album, “Camila” came out and was debuted as number one in the United States. 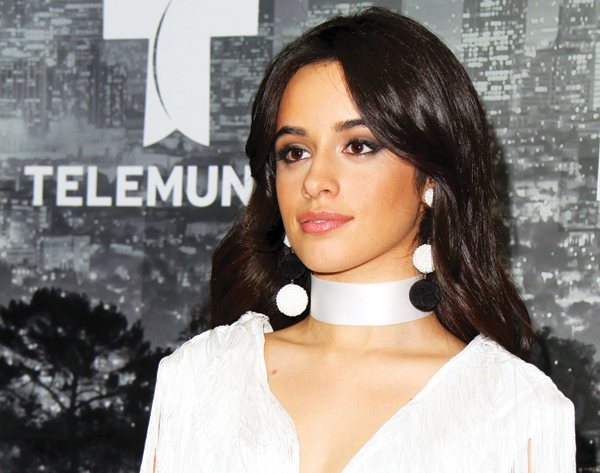 Although mainly a pop album, many of Cabello’s songs were intertwined with bits of Latin, R&B, and other genres. Cabello also made it a point to pay respect to her Cuban heritage in her music in the midst of her songs about heartbreak and love, as she did in “Havana”. Camila Cabello won MTV’s 2018 “Artist of the Year” at the VMAs, at only 21 years old, we are sure in store for much more from this versatile artist.

Previous: Canelo vs. GGG 2: It’s Finally Happening
Next: Dallas Cowboys Fighting To Get Back To Their Glory Days