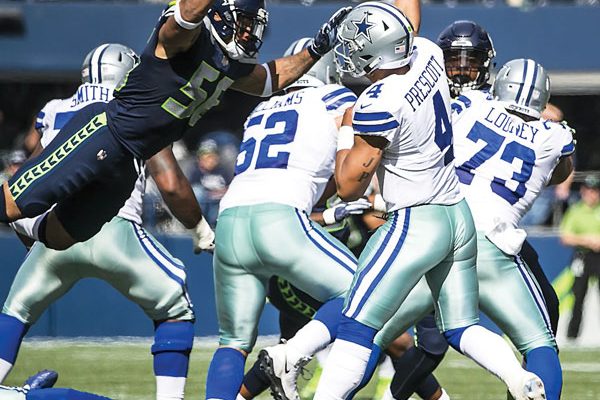 As 2018’s football season gets under way, America’s football teams begin to emerge from preseason games, ready to show the skills they have obtained. The Dallas Cowboys are one of those teams…fresh from rigorous training in Oxnard, California, and Frisco. They’ve given devoted fans and onlooking critics a good idea of what to expect this season, and though preseason scores have a reputation for being unreliable, there are many other aspects of the team that can be derived from team dynamic to the abilities of each individual player. 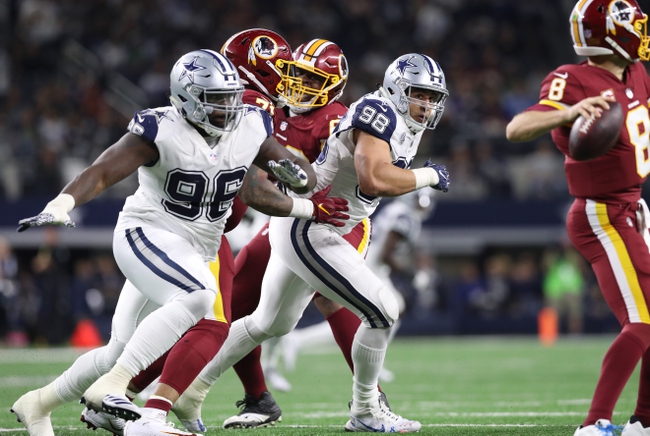 Pressure to Do Well

The Cowboys seem more eager than usual to end this year with more wins. This is due to a rather disappointing season in 2017, which began and ended with misfortune. They started their opening day without their regular quarterback, Tony Romo, who announced retirement. Regardless, they attempted to claw their way back to the playoffs with the help of two promising players, Dak Prescott and Ezekiel Elliott. They were stopped short when Elliott was suspended and he ended up serving it at Week 10. By the time a loss on Week 16 against the Seattle Seahawks rolled around, the Cowboys had been eliminated from playoffs. It is only normal that they are hoping to prove themselves this year and get back to their championship days. 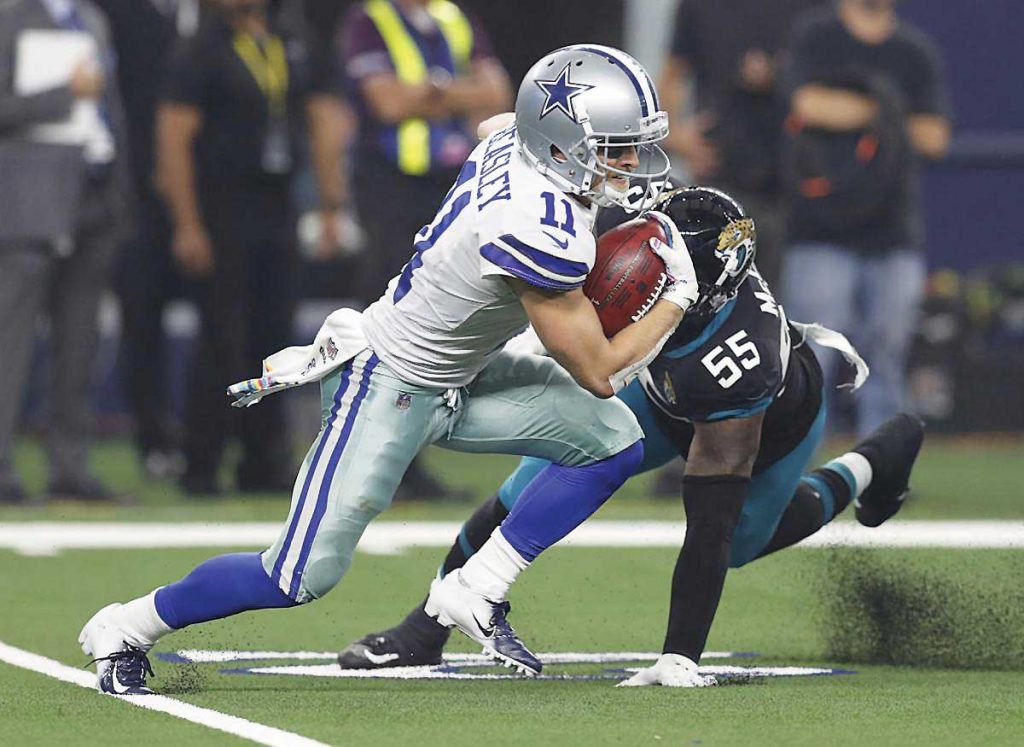 What Preseason Tells Us- And What It Doesn’t

At first glance, the 0-4 preseason score etched on the Cowboys‘ record might seem a bit alarming. But no, it’s really not foreshadowing anything, and looking back to 2014, the Cowboys also scored 0-4 in preseason but ended up heading into divisional playoffs with a score of 12-4. Of course, that’s not to say that there is any guarantee that the Cowboys will beat the pants off every team they play against, but here’s what can be derived from their preseason performance.

Right off the bat, Dak Prescott has already been established as a major factor to the Cowboys’ success. In fact, Prescott is going to have to start a lot of the games because it seems the rest of the team has a tendency to fall apart whenever he doesn’t. Neither Cooper Rush nor Mike White has the ability to keep the offense on a strong note. There is also speculation that Randy Gregory is a lost cause to the team due to substance abuse. If he can make it to all sixteen games, then there’s a chance that he can hold up the defensive line, but at the moment, it seems quite unlikely. Not all is lost, however. The Cowboys picked up Tavon Austin from the Rams, and he has proved to be a valuable asset so far, with significant skills as a wide receiver. 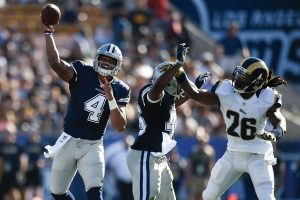 Hope For the Dallas Cowboys

Many wonder if Jason Garrett is sabotaging his career as he stays as the Cowboys’ coach. In football, most coaches prefer older, or veteran, players- those who know exactly what they’re getting themselves into. Most players of the Cowboys are relatively young, with the average age being 25. There are only two players, long snapper L.P. Ladouceur and linebacker Sean Lee, that are older than 30. This all seems to be going downhill, but Garrett disagrees. He’s set that he can make a young team work, and he holds several valid points- a young team can grow. They’re excited and willing to work. In the past year, both Prescott and Elliot has proved that, indeed, young players can be beneficial.

It’s hard to say exactly how the 2018 season will work out for the Cowboys at this point in time, but there is definitely hope for the team. After all, they have Prescott leading an excellent offense and a dedicated coach willing to train the team to reach their full potential. With everything that happened in 2017, the Dallas Cowboys will definitely have to do their best to reach playoffs and, with a bit of luck, land a chance to win the Super Bowl.