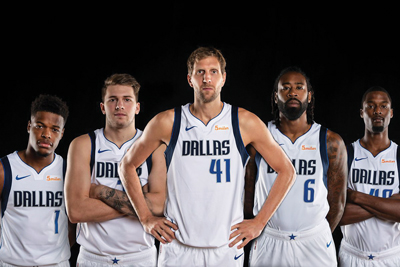 This season has been one of highs and lows. With the onboarding of rookie Luka Doncic killing it this season to Dirk Nowitzki having been out for rehabbing an injury, it has surely been a rollercoaster for fans. The team has fought on, trying to catch the wind in the sails that have brought them this far. The season is winding down and there is only a matter of time for the Mavericks to snatch a few more winning games. 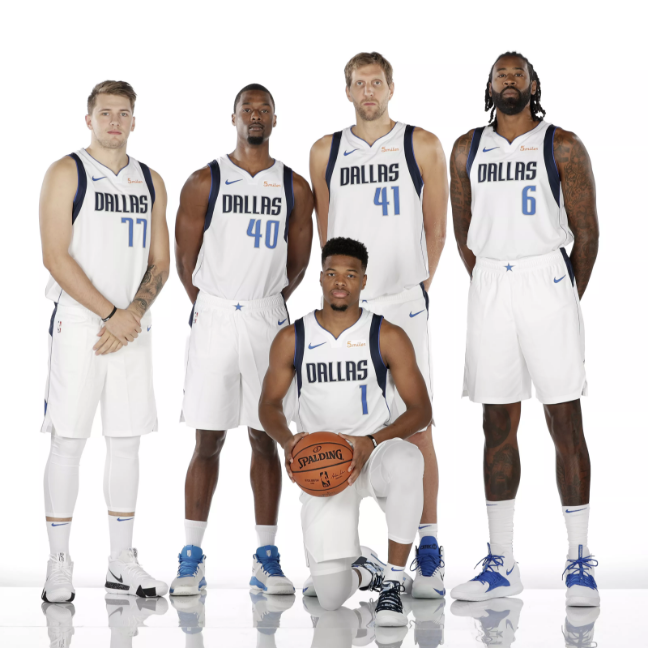 The Birth of a Star

The Dallas Mavericks are witnessing the birth of a star right before their eyes; Luka Doncic is the caped savior for the Mavericks this season as he splashes onto the scene during his debut NBA season.

Hailing from Slovenia, the 19-year-old player has skillfully averaged about 20 points per game and an astonishing field goal average of 43.6%, raising the eyebrows of franchises that passed him up in last year’s NBA draft. Contending for the Rookie of the Year Award (ROY), Doncic has proved himself worthy, as he inches toward becoming the youngest player in NBA history with a triple-double. Driving in three-pointers, it’s only a matter of time before Doncic reaches that milestone.

Dallas has shown impeccable resilience this season as they acquired DeAndre Jordan to the team. The NBA veteran signed a one-year contract with the team after agreeing to a $24.1 million dollar deal. After previously ditching Dallas for the LA Clippers, it seems as though he was forgiven and finally joined the Mavericks for the 2018-19 season.

In addition to Jordan, Dallas hero and veteran star player Dirk Nowitzki also signed a one-year $5 million dollar contract with the Mavericks. He beat out Kobe Bryant for the longest running player with one team.

With those two, the Mavs are hoping to work on the team’s synergy on the court. Nowitzki had ankle surgery in April of 2018 and began recovering, hoping to be ready by the start of the season. Due to some soreness in his tendon, he missed the first 26 games while rehabbing the injury but made his debut on Dec. 13 against the Phoenix Suns.

In his absence, J.J. Barea has been a solid veteran player, despite his age over the team’s younger players. 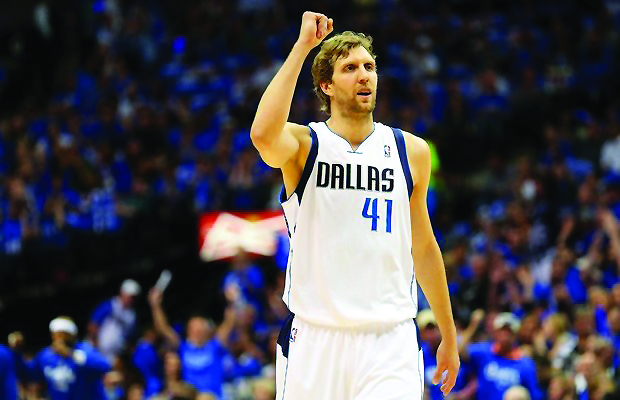 A young player that has had a solid season so far is Harrison Barnes. Barnes has averaged a total of 18.6 points this season with a 3-point field goal percentage of 42.8 so far. He continues to impress…assisting the team with solid 3’s throughout games. Sophomore player Dennis Smith Jr. has been the topic of the latest trade rumors. After just two years with the Mavericks, the seasoned recruit has maintained a career average of 14.6 points per game and has had a pretty good season with 28.1 average minutes per game. Alongside Doncic, Barnes and Smith Jr. have pulled their weight to prove they’ve earned their ranks with the Mavericks. 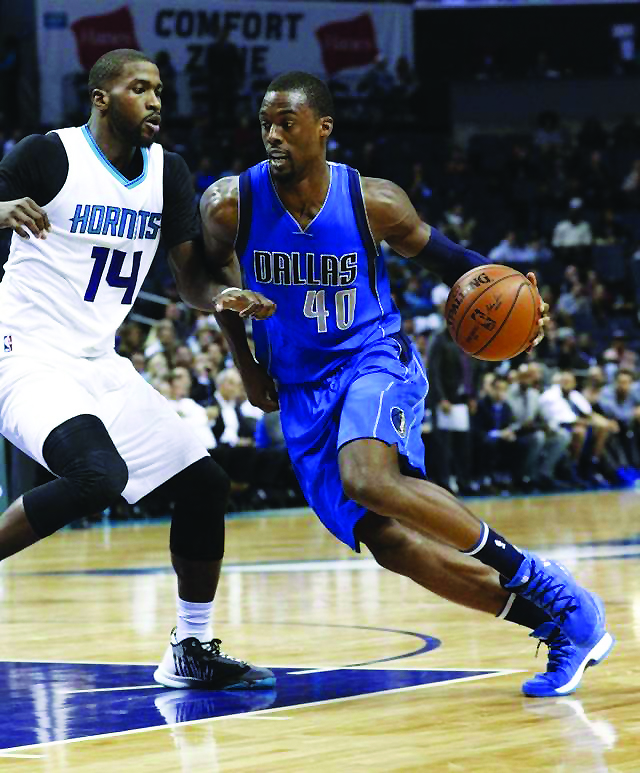 As the trade deadline approaches, the question remains for Dallas; will they trade Dennis Smith Jr. to make buying space around the Mavs youngest star player? The future of the team is weighted on Luka “El Matador” Doncic and it is eminent that they either buy in new players to develop around Doncic or trade existing players to get an All-Star player for the Mavs. A few players that have been in the gossip mill are Otto Porter, a Washington Wizards forward, as part of a trade deal to bring in an all-star and Bradley Beal. If the Mavericks use their cap space to bring in a veteran, that’ll mean they’ll have to dump a few players. Wes Matthews has been amongst talk of trade for such a drastic deal. The deadline is approaching on February 7 and fans are waiting to see what the Mavericks do next to secure their master line up. 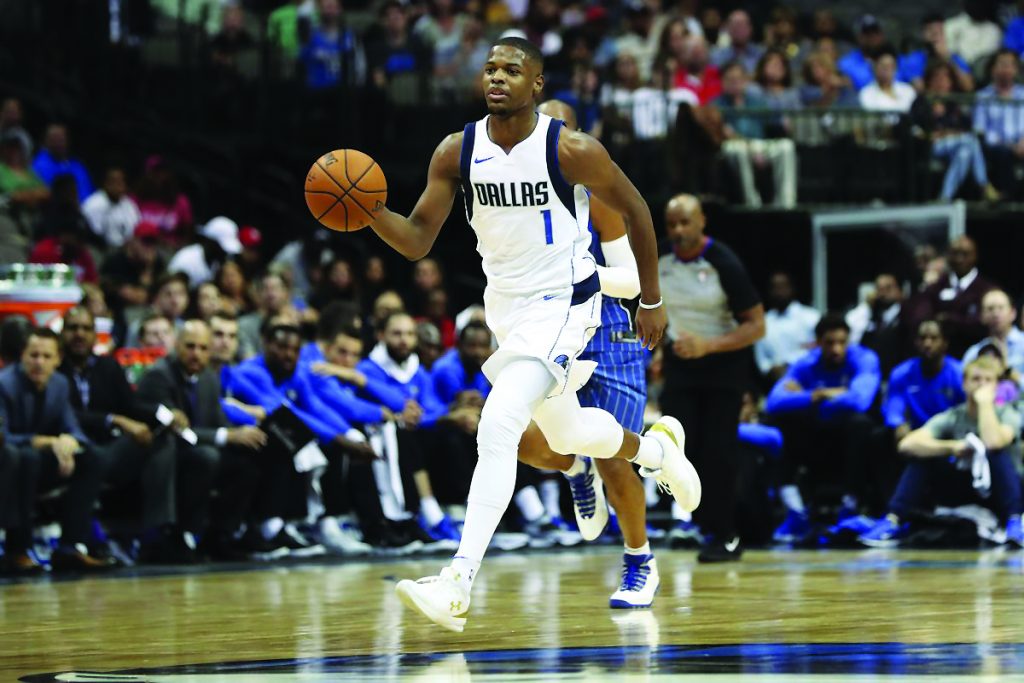 The team still seems to be struggling with turnovers this season. It hasn’t been an easy ride as the team tries to mesh their starting five-man lineup. Head coach Rick Carlisle has put Doncic, Matthews, Barnes, Smith Jr., and Jordan for this season’s starting unit. They’ve collectively played the most minutes together but have continued to struggle as a group. Carlisle said, I’m looking very closely at everything right now.” Critics have said the ball movement needs work amongst the group if they want to win games. Their latest loss attested to a lack of synergy that is needed this late in the season. With the playoffs on the horizon, the Mavericks need to make changes and integrate an impressive offensive strategy if they are hoping to make it this year.