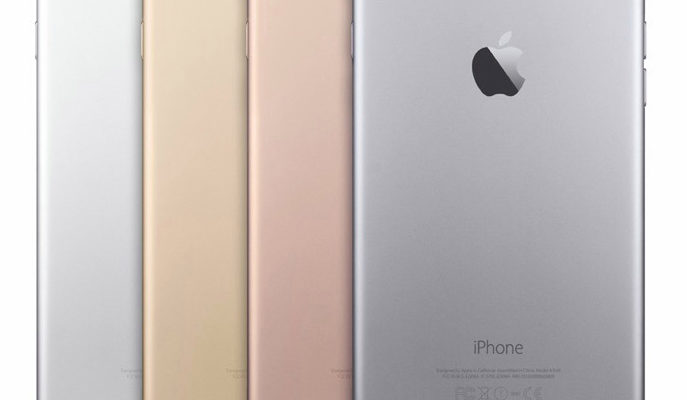 Chances are you’re looking to upgrade your phone, and if not Apple will give you a good reason to be persuaded. On September 9, 2015, Apple announced their grand plans for the technology world. From a new iPhone color to an innovative design, the new releases are soon to hit the shelves later this year. So, what is there to be expected for this upcoming year in the technology world? The Apple TV will have Siri voice control, motion sensing, and a touch pad to the set top box’s remote control, and the box will be open to third-party developers. With the opening for third-party developers, apps will be able to run on Apple TV now and apps that had to run on the outdated grid base can now function better on this gadget. However, it won’t have 4K output even though the new iPhone has the ability to record video with this higher resolution. The new app store allows users to add and delete apps according to their own leisure rather than have preprogrammed apps already installed. This device is said to compete directly with cable TV because it will provide a handful of channels over the Internet. In addition, interested gamers can have their cravings satisfied with the new gaming capabilities. Perhaps one of the most popular upgrades is the iPhone. The new iPhone 6 and iPhone 6S are now available in a rose gold color. The phone features an A9 chip, 3D Touch, and a 12 MP iSight camera. The display size remains the same as the iPhone 6 and the dimensions are about the same with slight minor changes. The weight only increases by a fraction. The new camera is more advanced and can now take 4K video which is up to four times the resolution of 1080p HD video, 12 megapixel rear camera and 5 megapixel front facing camera. In addition, a new feature known as Live Photos capture the moments before and after you capture the picture and allows you to “view” it in motion. The new A9 chip has 70% faster CPU performance and 90% faster GPU performance. A step up from the original Multi-Touch, with the new 3D Touch users can have a variety of performance options. 3D Touch lets the user sense how deeply the display is pressed such as the Peek and Pop feature, which allows for previewing of content such as email, links, or photos without opening them. A Touch of Sophistication with iPad Pro

In addition to the line of iPhones, the iPads are also getting their newest addition: the iPad Pro. This thin, light model is bigger than ever at a whopping 12.9-inch retina display. In addition, there are four new high-fidelity speakers built in with engaging sound that’s three times the acoustic output of the iPad Air. Touch ID technology ensures that your iPad is protected and secure. Like the iPhone, the iPad Pro camera features new advanced sensors for breathtaking images at 720p HD video and A9X chip for faster performance. To go along with the new iPad, Apple has introduced their Apple Pencil. This invention is a $99 US stylus, which can benefit artists, doctors, and those who need digital clipboards is aiming at mimicking the effects of a real pencil on paper. Apple has also launched a new keyboard cover to go along with the larger iPad, which connects magnetically. While there are improvements to the new devices, some critics wonder if these little fixes will entice consumers enough to upgrade from their old devices. However, Apple seems to be making strides in the tech world with constant improvements, which can only better their current products.

Previous: One Click Away from Love: Dating in the Digital Age
Next: The New TESLA MODEL S Has Arrived!